Strict Standards: Non-static method Configure::getInstance() should not be called statically in /nfs/c01/h03/mnt/776/domains/cake/bootstrap.php on line 38
 50 States Or Less: Welcome! 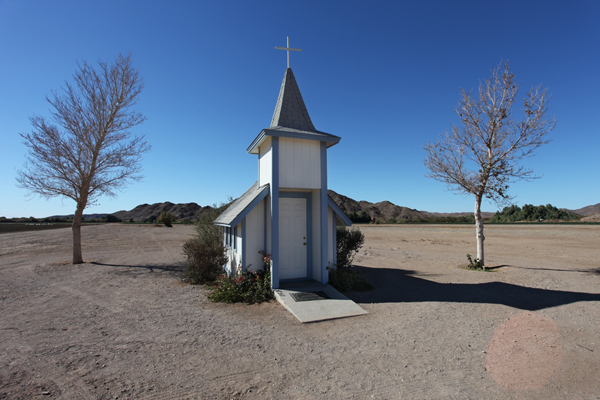 Roadside attractions come in all sizes, usually big to get your attention, but a strange phenomenon of small shows up in the Tiny Church craze. Well I’m not sure if it is a craze but there are a surprising number of very small houses of worship. Generally they are less than 20x20 and are usually unattended, but what they lack in size they make up for in... smallness?